‘COULD THIS BE THE START OF SOMETHING BIG’ 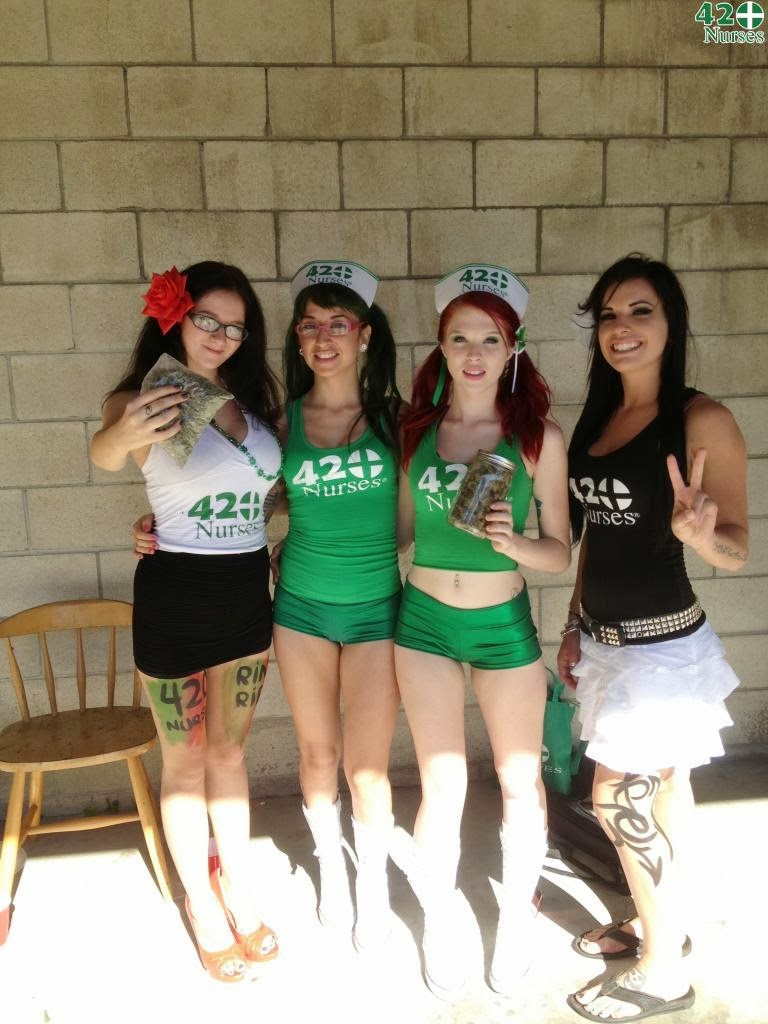 Temecula, CA – As the blurb on the rear cover of Memoirs says, ‘Today the world, including life in the United States, is in total turmoil.’ The same can be said for the cannabis/marijuana culture community. Beyond the usual ego trips that are part of any grassroots cause journey, beyond the meddling from outside conflicting interests, and past the confusion reigning in the market demo most affected, you have a plant not understood by a system now being championed by a group of young women from a system not found since the time of temple women. Then they were a strange breed of women who helped maintain Man’s metaphysical wellbeing on journeys before the rise of Male/one God religions.

As has been noted here in stories past, the 420Nurses as a group seem to be a callback to ‘temple women’ both in dedication [‘One Love’/Mary Jane] and intent [marijuana medication]. This dedication was recently observed in Colorado by NBC’s Dateline news crew, sent there to cover the first legal pot dab bowl contest. Enamored by the sudden social awareness of legal recreational pot [sales], the camera crew was equally spellbound by the 420Nurses group.

However, with the latest from the 420Nurses being the start of a news network, perhaps the girls were impressed with Dateline. Here’s the latest.
CLICK to read more»
Posted by beyondsocietycontrol.blogspot.com at 10:27:00 AM No comments:


FROM THE DESK OF THE “FUGITIVE” COMMISSIONER 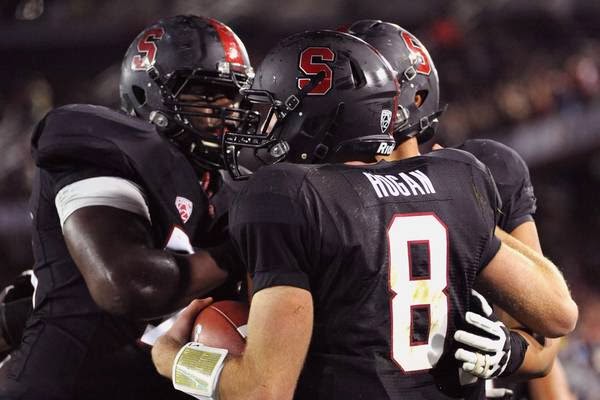 So much info; hope you have time to read it.

The Fugitive Commissioner of the FFHL

CLICK to read more»
Posted by beyondsocietycontrol.blogspot.com at 5:03:00 PM No comments:

FROM THE DESK OF THE “FUGITIVE” COMMISSIONER

We are down to the conference title games in college this weekend, plus a few big games in
conferences without a title game. 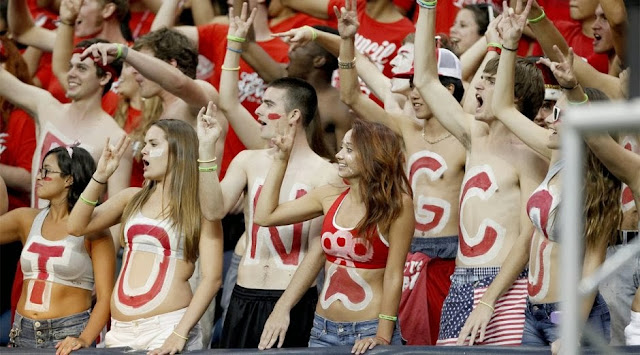 In the NFL, there are only four weeks remaining in the regular season.  One team has already clinched a playoff spot.

The Fugitive Commissioner of the FFHL, junk punted by the oddsmakers

CLICK to read more»
Posted by beyondsocietycontrol.blogspot.com at 11:33:00 PM No comments: